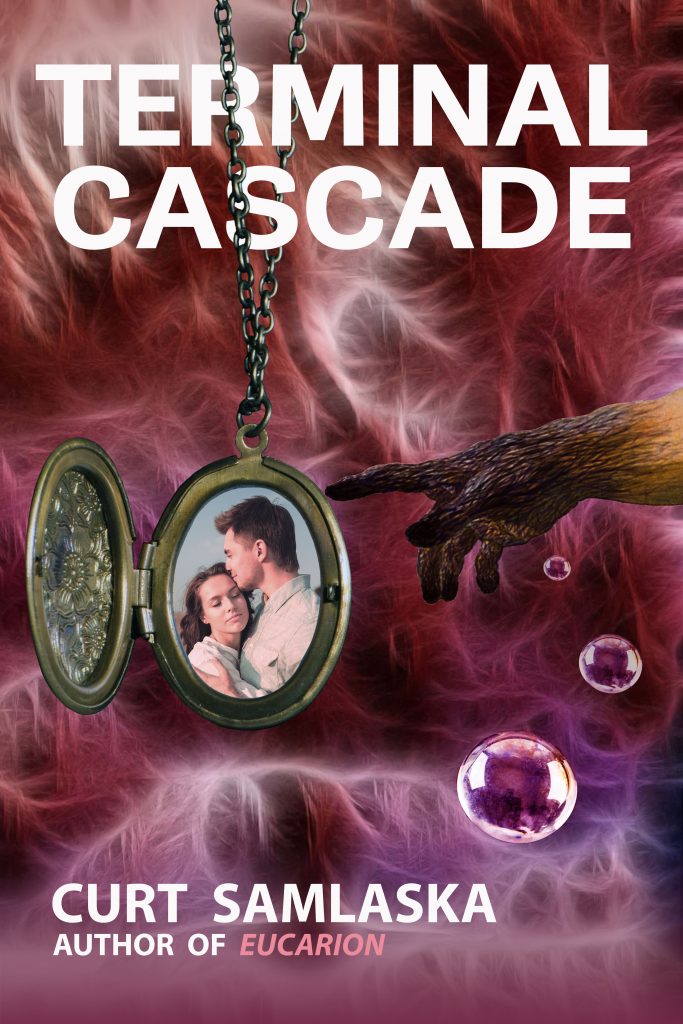 I left the United States Army Medical Corps (after fourteen years) in 1996, but not before an attachment to the Combat Casualty Research Center (CCRC) to establish telemedicine in Bosnia, as part of Operation Joint Endeavor.  I love the military, and to be involved with such a magnificent worldwide organization was very stimulating.  I published my first book, Eucarion, in 1998 and promptly launched into my second book, which was inspired by a host of characters from the CCRC who provide operational medical support for all branches of the military, the DEA, the FBI, and the Secret Service, among others.  At that time, they were involved with the Russian medical school, which I found amazing. Their motto is “Good medicine in bad places.”

I have also been very interested in hypercoagulable states and have published reviews of the various conditions and inherited disorders that result in life-threatening clotting diseases. Research into fullerene buckyballs further stimulated my creative side, and a plot was born. I wrote Terminal Cascade over twenty years ago and was ready to pursue getting it published when something remarkable happened. My life up to this point I refer to as BM and BC—before marriage and before children.

The manuscript had been heavily edited and reviewed but was destined to sit on a shelf, unused and unread. It wasn’t until a friend of mine, Mark Vanderbosch, published his first book that I decided to dust it off and publish it once and for all. This meant updating it to reflect current times and events. Slide projectors and pagers are rarely used anymore, transformed into cell phones and flat-screen televisions. At that time, 9/11, Antifa, and the anarchist movement were not part of the American lexicon.

Our country is going through turmoil that most of us wouldn’t have believed possible just a few years ago. Portions of this book are historical fiction based on real events. The collapse of the former Soviet Union is well documented here and should serve as a warning to all of us. Like Yuri, we must persevere and determine for ourselves what is most important in our lives and our governments. We are all wronged in life, and how we respond to such wrongs is what defines our character. I hope you enjoy reading this book as much as I enjoyed writing it so long ago.

Terminal Cascade was published in book form on March 16th, 2021 and the electronic book version (Kindle) soon followed.  We banged out the audiobook in 5 weeks, which was amazing and all three forms are currently available.  Kevin Clay did an amazing job on narrating the book and I am forever in his debt.  I am anxious to hear what you all think of the book and I look forward to talking to many of you directly about the integrated plots. My son and I have made a book trailer for Terminal Cascade and if you wish to watch the trailer, simply click on the image above. Terminal Cascade is available where all books are sold.   If you wish to check it out on Amazon please click on the image above…it will take you directly to their page.

Notable Quotable:  “This will be a painful but needed lesson for all of you, to choose wisely.”

For those of you that do not live in the Las Vegas area you may contact me at TerminalCascade@gmail.com.